Food The Ingredient: Cauliflower This vegetable may look bland but its versatility will surprise and delight you. Read More 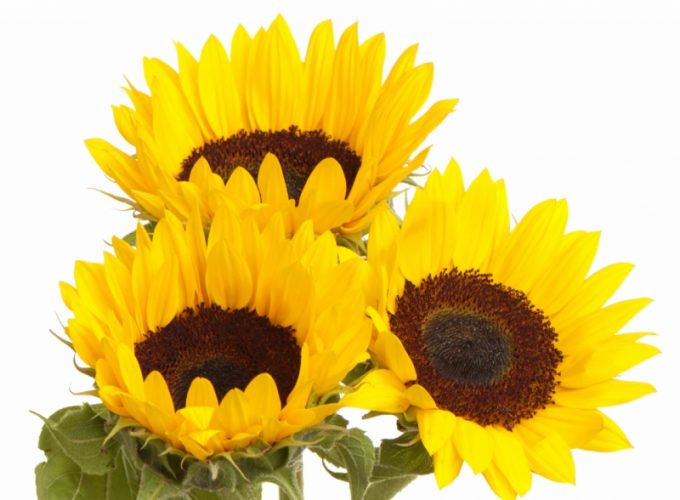 Archaeological excavations at Greece’s Franchthi Cave give evidence that lentils were one of mankind’s earliest food crops. Their use dates as far back as the Palaeolithic and Mesolithic eras .

Canada is the leading producer and exporter of lentils worldwide, with Turkey, Bangladesh, Egypt, Algeria and the United Arab Emirates as some of our top export destinations. Ninety-nine percent of our lentils are grown in Saskatchewan, while the rest are grown in southern Manitoba and southern Alberta.

Gain by the Gram

100 grams of lentils equals one day’s worth of fibre, more potassium than a large banana, more protein than a yogurt serving and 50 per cent of your daily iron according to the website,Canadian Lentils.

Just a few reasons to make this ingredient a kitchen-cupboard standby.

1)Lentils do not need to soak before use, cutting cooking time far below that of beans.

3)Stews, soups, purees, salads and breakfast bars all benefit from the nutty flavour of this multi-use ingredient.

In a large skillet or pot, heat olive oil over medium-low heat. Add minced onions, green and red peppers and garlic. Cook until onions and peppers are soft and fragrant, 6-8 minutes. Stir in remaining ingredients. Bring to a boil, reduce to a simmer, and let cook until the lentils are tender but not breaking down, 25-30 minutes. Taste and adjust seasonings while cooking. Serve on a bun or toasted bread.