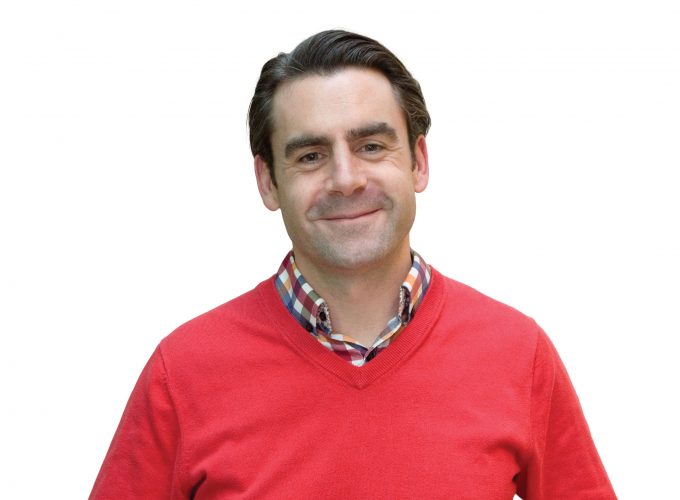 2012 Scenes From A Party The 2012 Top 40 Under 40 celebration, honouring the Edmontonians who made Avenue’s prestigious list. Read More

This marks the sixth year that Avenue has unveiled a Top 40 Under 40 list. And, as the city evolves, so does our list of the movers and shakers, the people who make Edmonton a great place to live.

After going through hundreds of preliminary nominations, our judges were finally charged with narrowing our field to the 40 people you’ll meet in the following pages. And, more than any other Top 40 Under 40 that has come before, the 2014 class reflects the diverse, inclusive nature of Edmonton.

Of course, there are people on the list who are lifetime Edmontonians, as well.

In 2009, when we compiled our first Top 40 Under 40, it would have been fair to wonder who on the list would soon be leaving the city. Now, we wonder who will come to Edmonton, make an impact, and become part of a future Top 40 Under 40 list.

Trudy Callaghan, this magazine’s associate publisher, has been a judge on every Top 40 Under 40 panel since the program was launched in Avenue back in 2009.

Simon O’Byrne was a member of the inaugural Top 40 Under 40 list, from back in 2009. He is a vice-president at Stantec and is the Edmonton Chamber of Commerce’s chairman of the board.

Last year, Ian O’Donnell was part of the Top 40 Under 40 class. This year, he helped select the Class of 2014. He is in field services with Manasc Isaac, a leading Edmonton architectural, engineering and design firm.

For the second straight year, Heather Klimchuk is a Top 40 Under 40 judge. The MLA for Edmonton-Glenora is the Minister of Human Services. 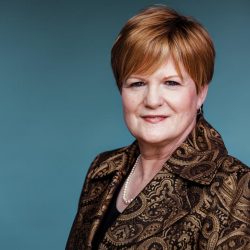 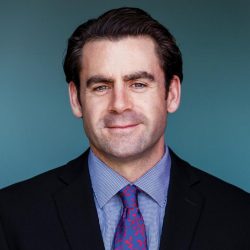 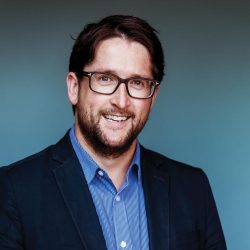