This marks the 10th year that Avenue has honoured our class of great Edmontonians under the age of 40 for their achievements, and this year’s field was one of the toughest to judge in the 10-year history of the program.

From artists to scientists, philanthropists to business barons, the following section will allow you to meet some of the people who are changing Edmonton for the better.

Trudy Callaghan
Trudy Callaghan is the acting publisher of Avenue Edmonton, and has been a judge for all 10 of our Top 40 Under 40 classes.

Dr. Dhiren Naidu
An expert in the field of head and sports injuries, Dr. Dhiren Naidu was a member of 2013’s Top 40 Under 40. He is an associate professor in the Division of Physical Medicine and Rehabilitation at the University of Alberta.

Michael Phair
Michael Phair served on city council for 15 years and is currently the chair of the University of Alberta’s Board of Governors.

Every Tuesday, a list of what's delicious, delectable and delightful.

Ed. on the Town Newsletter

Get up. Get out. Get this. Let Edmonton electrify you. Delivered every Thursday. 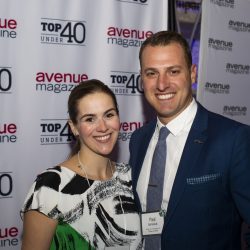 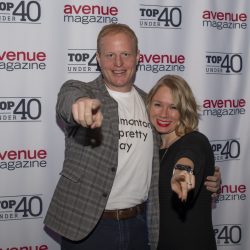 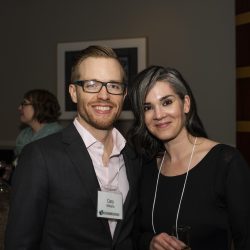 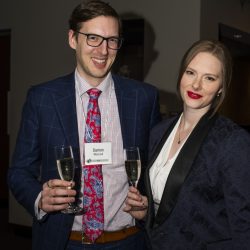 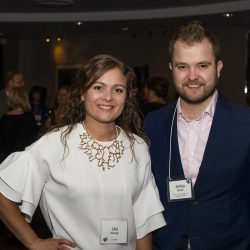 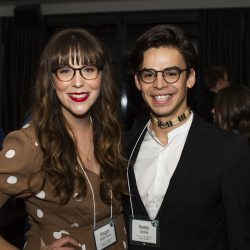 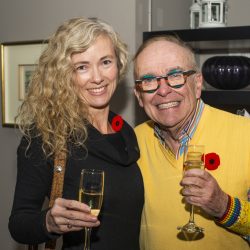 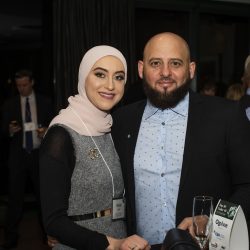 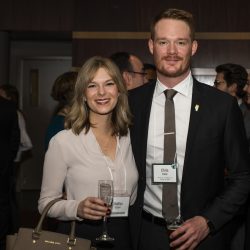 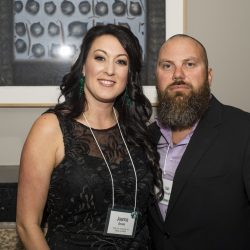 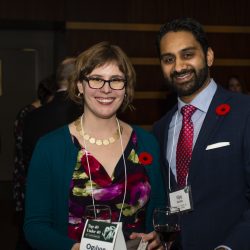 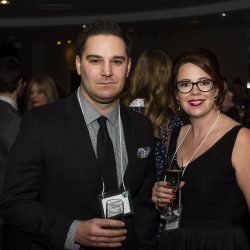 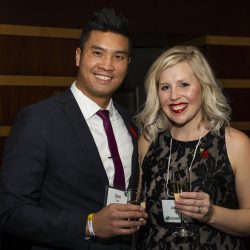 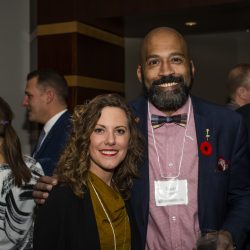 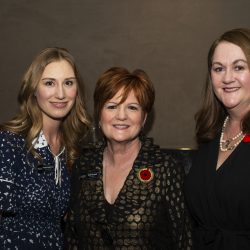 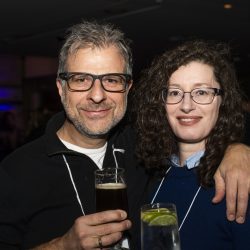