From an archaeologist to medical researchers, from technological visionaries to artists who can take your breath away, the 11th annual class of Avenue's Top 40 Under 40 showcases great Edmontonians from a wide range of disciplines.

We hope that our Top 40 not only shows off the achievements of some truly inspiring people, but also brings to light the idea that Edmonton is a multi-dimensional place. It's the sort of place where a dream can become reality, where a passion can become a viable business, a place that embraces new ideas and technologies, while cherishing traditional arts.

Brian Webb
He is the founder of the Brian Webb Dance Company and is a fixture in Edmonton’s art scene. He has won the Jubilee Medal, the Alberta Centennial Medal and is a member of Edmonton’s Cultural Hall of Fame.

Hameed Khan
He is a Top 40 Under 40 alumnus and the executive director of the groundbreaking Institute for Reconstructive Sciences in Medicine.

Salima Kheraj
She has been influential in many major Edmonton development projects and is an alumna of the Top 40 Under 40 class of 2013.

Trudy Callaghan
She is the publisher of Avenue Edmonton.

We all know that one person who is vital to the community. This is the person who makes Edmonton a better place in which to live, the person who puts this city on the map. Who gets picked? It’s up to you.
Top 40 Nominations

Discover who is bringing it this year.
Class of 2020 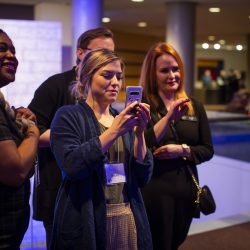 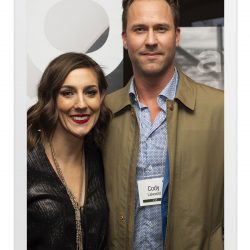 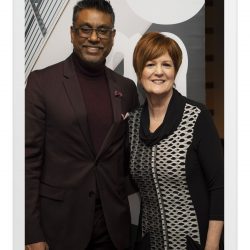 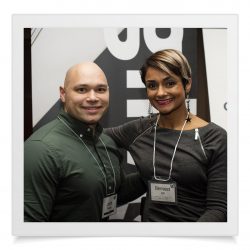 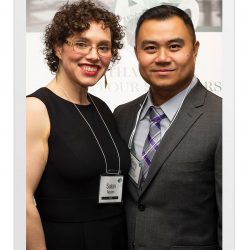 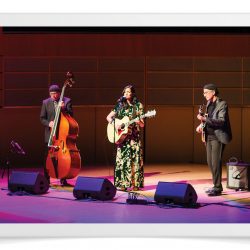