Don Iveson was elected mayor of Edmonton in October 2013, and was amember of the inaugural Top 40 Under 40 class in 2009 while he was a city councillor representing Ward 5.

Linda Huffman is the executive director of Arts Habitat Edmonton, a non-profit organization that manages and develops collaborative spaces for artists across the city.

Trudy Callaghan is the associate publisher of Avenue Edmonton, and has been a judge on every Top 40 Under 40 panel since the program was launched back in 2009.

Tina Thomas is the director of marketing and fund development for the Edmonton Public Library, and was named to the Top 40 Under 40 class in 2011 for her work in rebranding the EPL.

Brad Ferguson is the president and chief executive officer of theEdmonton Economic Development Corporation, which works with business people in the city to help their companies grow and thrive. 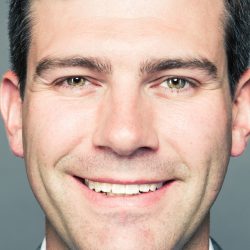 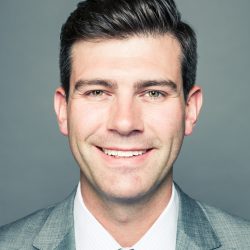 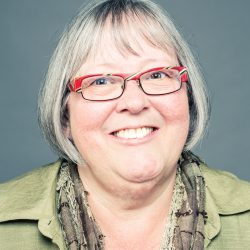 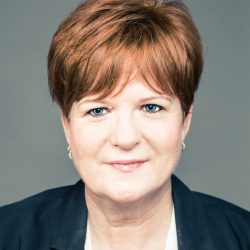 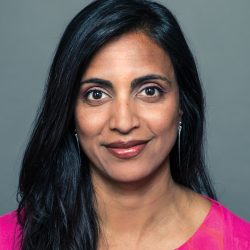 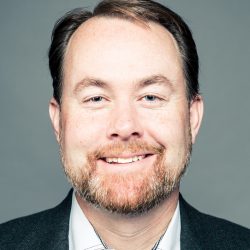