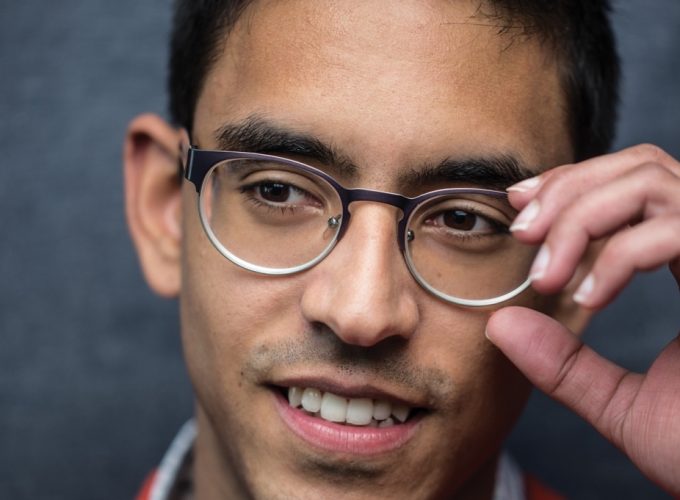 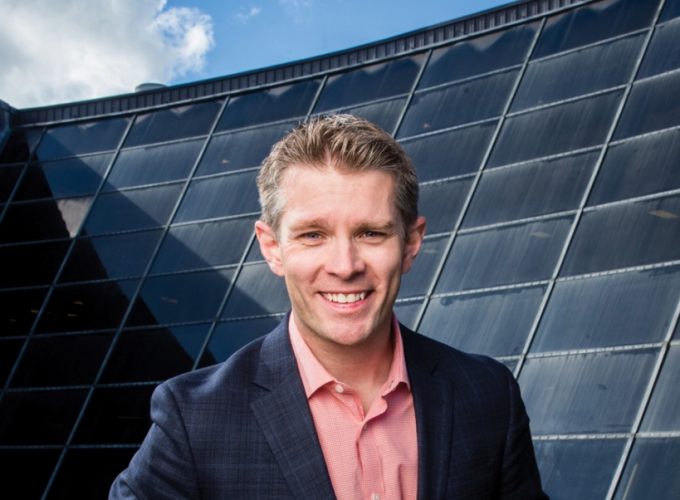 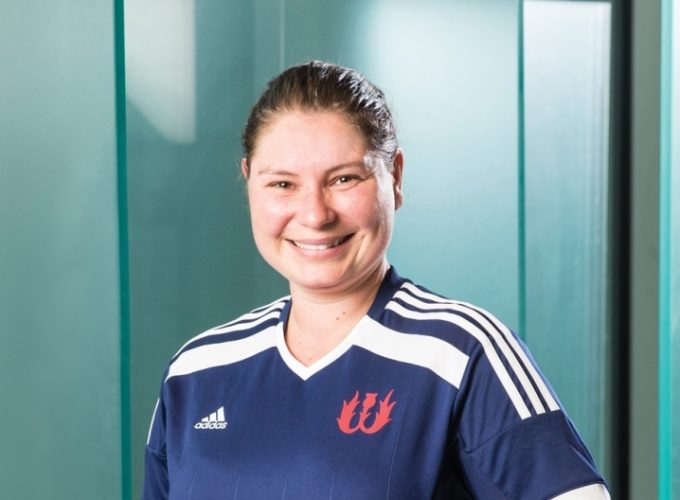 This marks the eighth consecutive year that Avenue has honoured the best and brightest young people in this city. You’d think that doing this year after year would drain the talent pool. But, this year, we had another exceptional calss of applicants, forcing our judges to make some very tough calls.

Really, the fact that each annual list features so many people with new perspectives, ideas and causes is a tribute to how Edmonton incubates those who like to strike out on their own. We are a city of entrepreneurs and people unencumbered by worrying about what others think of us.

This year’s class is another exciting and eclectic mix of business leaders, philanthropists, doctors, scientists, fashionistas, artists and visionaries. They’ve all accomplished great things before they’ve hit their 40th birthdays. We can’t wait to see what they will do next.

Avenue Edmonton Associate Publisher Trudy Callaghan has been a Top 40 Under 40 judge since the program began back in 2009.

Edmonton Police Sgt. David Jones was a member of 2014’s Top 40 Under 40 class. He has worked to help improve relations between various Edmonton communities and the police.

Ken Crocker is the assistant dean, advancement with the Alberta School of Business at the University of Alberta. He returned to the U of A in 2009 after spending six years with Nipissing University as the executive director, university advancement.

Dave Mowat has been involved in many facets of the banking world. He’s the president and CEO of ATB Financial, and also serves on the boards of Telus, STARS, Edmonton Cultural Trust, MasterCard Canada, Alberta Blue Cross and the Citadel Theatre. He chaired the recent Alberta Royalty Review

Carolyn Campbell is the City of Edmonton’s deputy city manager of communications and engagement. Before coming to City Hall in 2016, she was the deputy minister of culture and tourism for the Province of Alberta. She spent a decade as the associate dean at the Alberta School of Business, executive education. 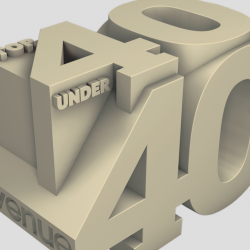 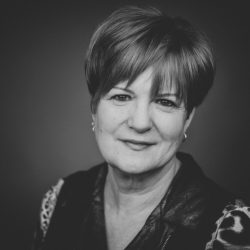 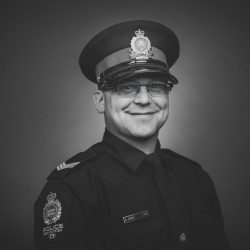 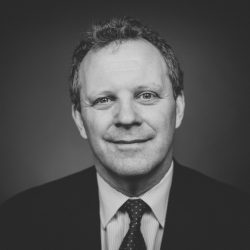 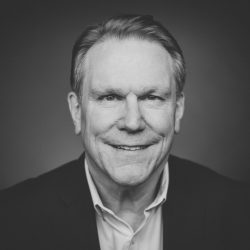