Owner Of The Nook Cafe

As a child, Lynsae Moon would sneak out of her parents’ office to share her lunch with houseless people in the alleyways of Jasper Avenue.

Her social justice work continued into adulthood, with her starting Alberta’s first registered Suspended Coffee program at The Nook Cafe. The program works on a pay-it-forward model where customers can purchase buttons, which are then kept in a jar for anyone to use to redeem food and drinks at no cost. Even though The Nook Cafe has been closed throughout the pandemic, Moon has made it a priority to continue caring for her customers.

“We’ve been bringing Suspended Coffee out to the community, instead of having them come to us, which has been really wonderful, and heart-breaking at the same time,” says Moon. “They see us and they know us, but there’s a huge increase in people and needs. I’ve never seen it like this.”

Moon has worked in the cafe industry since she was a teenager, and she’s seen and experienced discrimination. She never wants people to feel alienated or different for being who they are. 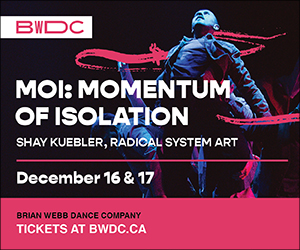