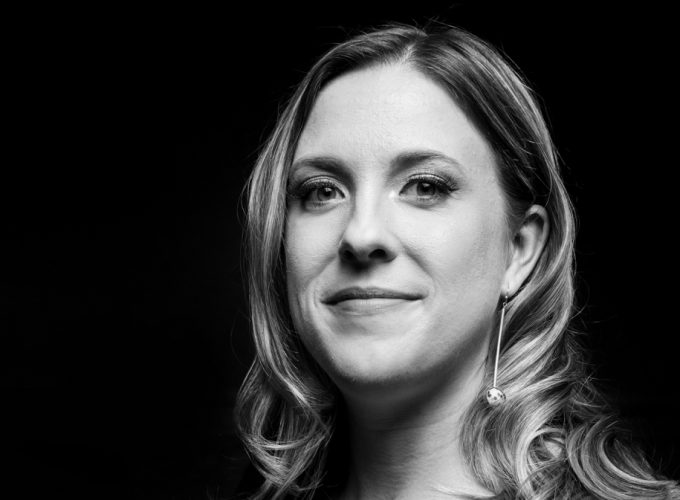 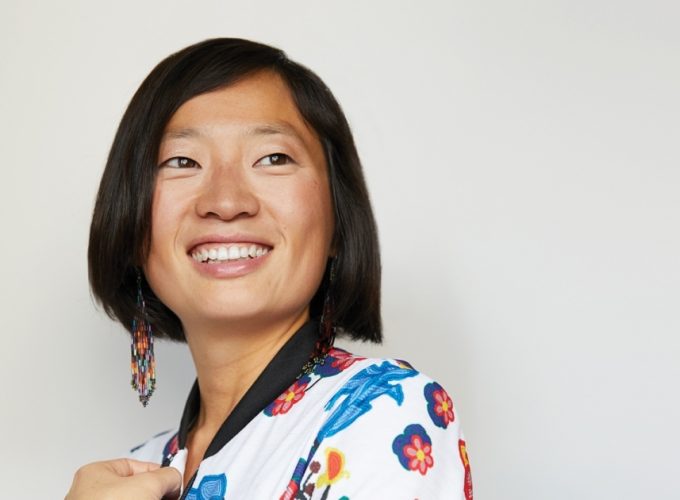 Why She’s Top 40: She’s part of a team implementing a proprietary program to help police officers affected by traumatic events

When Colleen Mooney participated in University of Alberta’s Play Around the World program in Thailand in 2001, the experience solidified how much she loved helping others. “I was raised that you have to give back, you have to pay it forward,” Mooney says. “That was the beginning of understanding what I wanted to do with my life, and how to behave and how to treat people.” With a now-15 year career in the police force, she fulfills her goal of helping others every day.

Along with Sergeant Glen Klose, Mooney has been instrumental in developing, implementing and overseeing Edmonton Police Service’s Critical Incident Re-Integration program. The immersive program is used to assist police officers who have been involved in shootings and other traumatic on-the-job events become comfortable with their post-incident work and lives.

“Everyone’s experience with [a shooting] is so different, and we give them a place to work through that,” Mooney says. “We had this a-ha moment where we realized where we were letting our members down and there was this huge gap in service.”

Mooney’s work is part of Edmonton Police Service’s overall member support strategy, which also includes member wellness, plus the Critical Incident Stress Management and Road to Mental Readiness programs. The re-integration program puts officers in controlled environments similar to where the incidents took place until the participants feel comfortable with their equipment and surroundings. Since 2013, Mooney and her team have worked with 26 different police officers in long-term capacities, and 76 officers in the short-term program. The program has been so successful that it is being adapted by the RCMP and by police units in Maui, and twice presented at an international conference in Baltimore. “People are returning to work healthy, competent and confident,” Mooney observes. “Even if it doesn’t look like it did before they left, we’re helping them reconcile their new normal. People that are going to continue to work hard for Edmonton and for the police service are the people who we invest in.”

Mooney is also working on her own business, Consulting Durga Inc., which provides personal and travel safety workshops, as well as help for people recovering from domestic violence and sexual or physical assault. Similar to her work with police officers, Mooney helps victims adapt to their “new normal.”

“I want to empower people to be their own prevention, through understanding victimology and by re-learning trust in themselves, their perspective and their decisions.”