Take a road trip and check out some of these great local breweries.
By Jason van Rassel | December 29, 2017 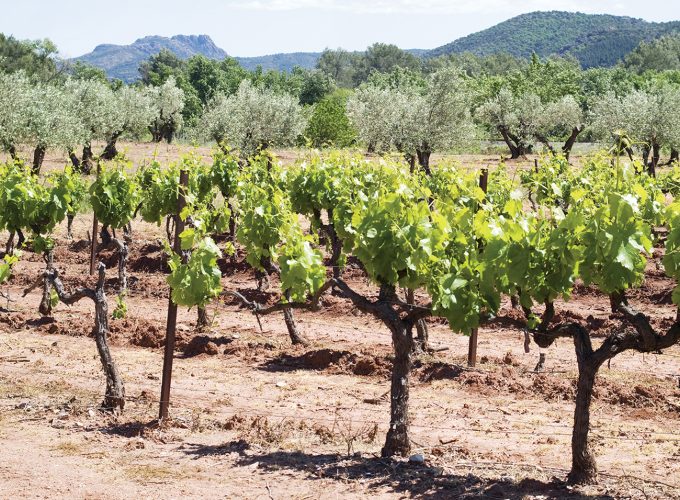 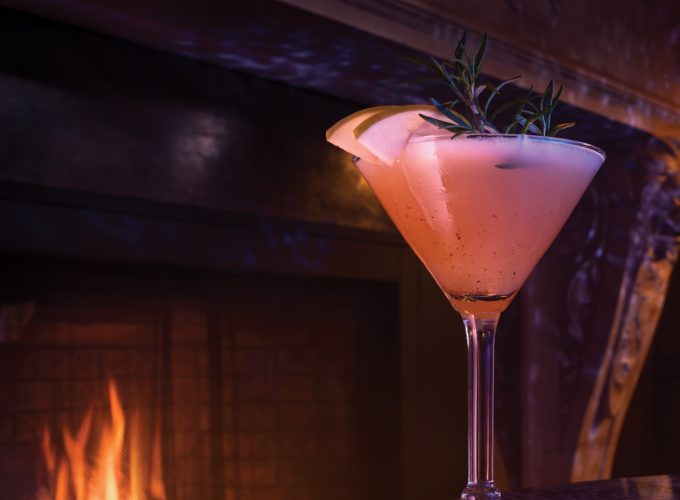 Food The Holiday Apple Martini This fruity and herbaceous cocktail is perfect for enjoying by the fire. Read More 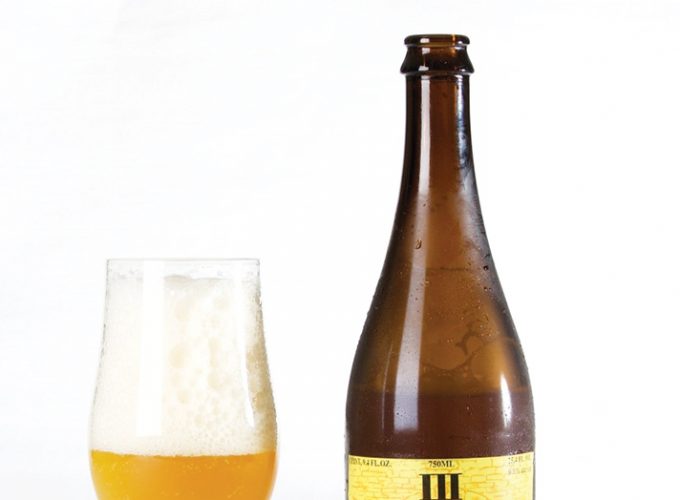 Food Holiday Brews When it comes to your holiday feast, why not try a beer pairing? Read More

With craft breweries popping up all over the province, there’s no need to leave your standards behind when you head out for a day on the slopes or in the backcountry.

Serving up craft beer and elevated pub fare, Jasper Brewing Co. has been a reliable destination for locals and visitors since 2005. Crisp Pils, a great thirst quencher that made its debut last summer, goes down just as easily after skiing, snowshoeing or sledding.

A newcomer to the scene, Folding Mountain Brewing opened last summer on Highway 16 west of Hinton. Overlander Pale Ale is balanced and refreshing, while the coffee and chocolate traits of Parkway Porter make it a pleasant sipper. Enjoy them by the fireplace with house-made burgers, tacos and soups.

There’s no kitchen at Bench Creek Brewing, 10 kilometres north of Edson – just a fresh supply of some of Alberta’s best beers. White Raven is a bright and citric IPA and Naked Woodsman is a highly drinkable and moderately hopped pale ale that still delivers plenty of flavour. Combined with the peaceful, woodsy setting, this place is worth a detour off the highway.

Cross-country skiers venturing east of Edmonton can find good local beer in an unlikely place: the Norsemen Inn in Camrose. Go around back to the Tap Room, where Norsemen Brewing Company has been making beer on site since 2010. The assertive grapefruit and piney bitterness of Thor’s Hammer IPA is just the thing to stand up to chicken wings and pub grub. Bring your growler, too: fills are just $10 each.