Eat This Now: The Best Brussels Sprouts You’ve Ever Tried

Sure, you've had Brussels sprouts before - but have you ever had them Packrat Louie style, topped with boar bacon?
By Adrianna Szenthe | October 5, 2017 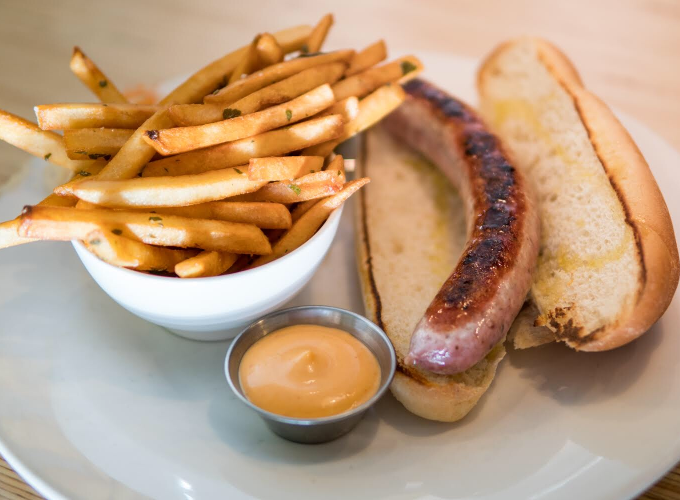 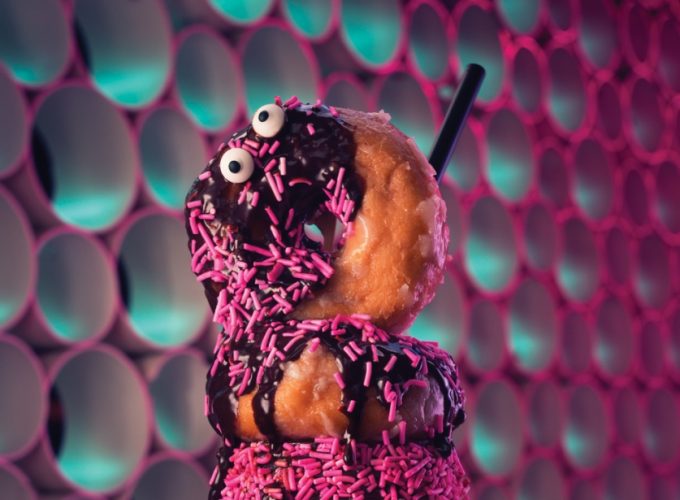 Food Sweet Treat: Re:Grub If you’re a fan of over the top milkshakes, you need to try this place out ASAP. Read More 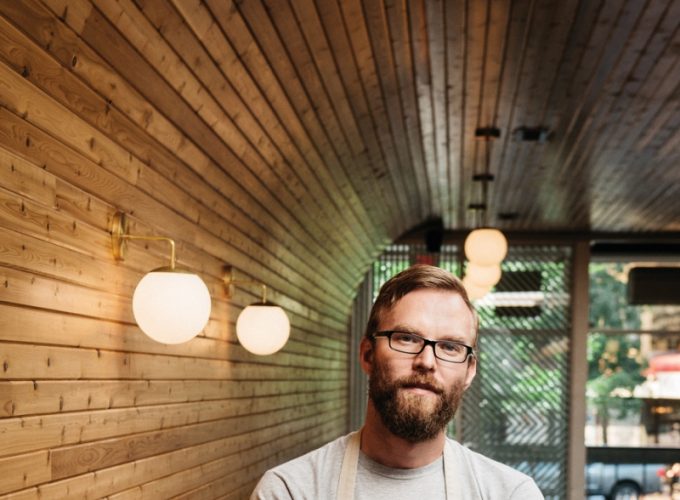 There’s no denying that Brussels sprouts are definitely having their moment. Many diners remember the terribly prepared sprouts of their childhood – boiled, flavorless vegetables that you’d push around your plate. However, sprouts are experiencing a resurgence lately – chefs are roasting them and sauteing them, serving them shaved into sprout slaw, marinated in tangy vinaigrettes, packed with flavor. And, if you’re officially team Brussels sprouts, you need to stop by Packrat Louie to try their Brussels sprouts appetizer.

Chef Levi Biddlecombe has revamped the menu at Packrat Louie extensively, and the Brussels sprouts are a perfect example. The sprouts themselves are cooked in a fairly classic way – halved, with a slight char on the outside – but the toppings are what truly elevate the dish. First, there’s a sprinkle of boar bacon – served in generous chunks, the saltiness of the bacon brings out the flavours of the sprouts beautifully. Then, a hit of sweetness thanks to the maple bourbon glaze, which balances the slight bitterness sprouts can have. The final component is a fermented chili corn relish that adds a bit of tang and freshness to the dish. Somehow, each element manages to shine on its own while also working as a cohesive whole. Even if you’re scarred by too many bad sprouts in your past, give this dish a try – it just may change your mind.

In fact, there’s really only one issue you may have with this dish- given how delectable it is, you may wish you were able to order a full entree portion of sprouts rather than an appetizer. Something about the combination of flavours just leaves you wanting more.