The best fish and chips I’ve had were in London, served out of a truck, wrapped in newspaper. It was a heck of a supper before I went to see a show at the Shepherd’s Bush Empire. Will Oldham was playing there that night — yes, I had flown across the ocean, only to see an American act playing in a London theatre.

In North America, my standards for fish and chips are simple: I want the batter to be crispy — and to have enough malt vinegar to bathe in. Not the malt vinegar type? There’s still time to fix that, you know.

I stopped in at the Atlantic Kitchen, located right off of St. Albert Trail, and realized it’s more than a restaurant. There are groceries for sale, Atlantic Canadian favourites for those who are nostalgic for treats and specialty items from the East Coast. I am not from the East Coast, but my wife and I got married in Prince Edward Island, so maybe that’s good for an “honorary” Easterner title? No?

The menu boasts such items as cod tongues and Newfie steak (pan-fried bologna), but I’m here for the basics. I order haddock and chips. First off: The chips. They are freshly cut and remind me of the fries The Next Act used to serve back when it used to have diner dogs and an old drinking pal of mine used to get personal phone calls at the bar. There is just something special about how fresh-cut potatoes come out of the fryer, with an earthier flavour and deeper sense of the oil in which they were cooked.

Now. To the star of the show, the fish. Or, more like, the batter. Did it hold up? Absolutely, even after I showered it enough malt vinegar that should have turned it to mush. It held its crunch, was golden and carried just enough salt to keep you craving more.

Was it as good as a London chippy? Next time I’ll play some Will Oldham on the drive home to ramp up the nostalgia. “Many times, we’ve been out drinking,  many times we shared our thoughts…” 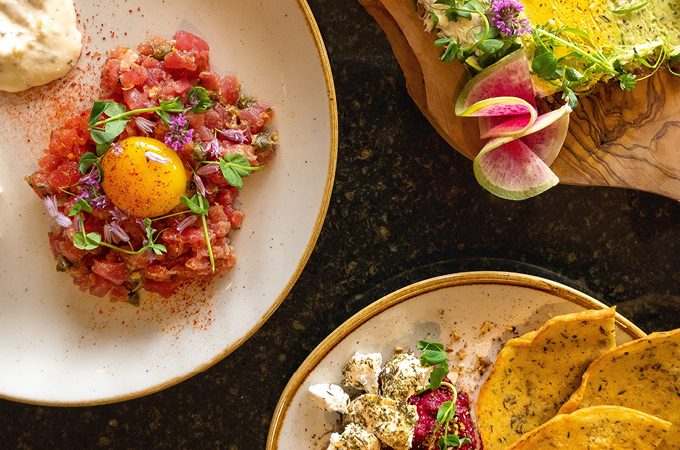 Food Best Things to Eat: Beef Tartare at Partake As selected by Janet Riopel, former CEO and president of the Edmonton Chamber of Commerce. Read More 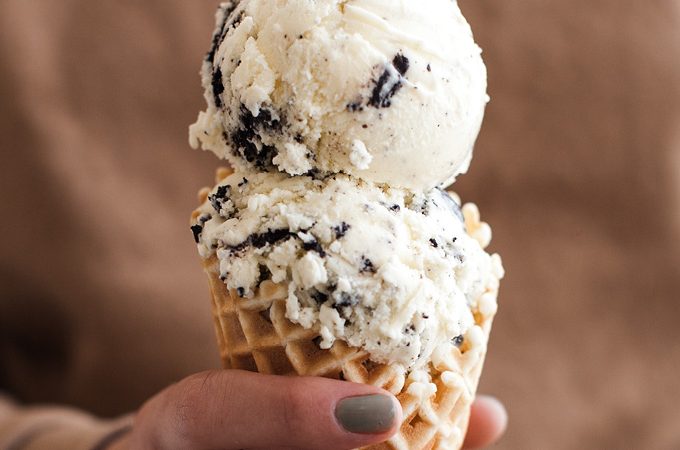 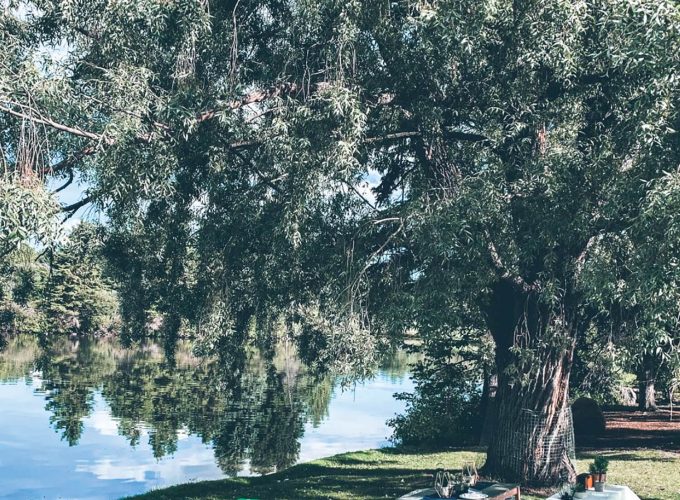 Food The Posh Picnic What’s an afternoon in the park without charcuterie and fizzy drinks? Read More