Think outside the box with a more unusual type of egg
By Glenn Cook | March 11, 2015 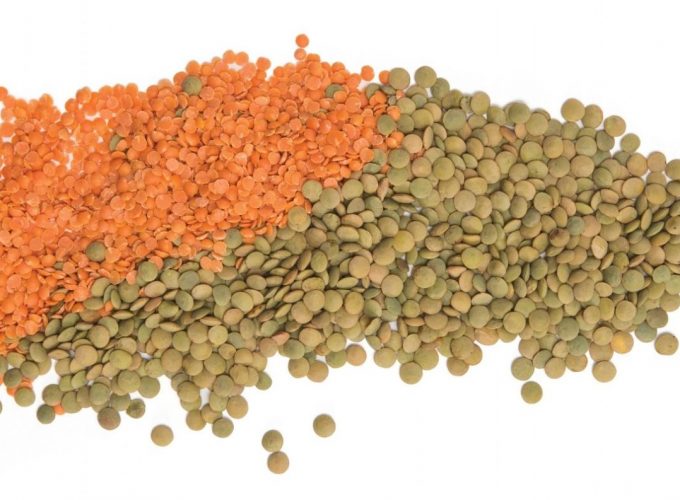 Duck eggs have become an extremely popular item at farms and markets throughout the area.

But demand is quickly outpacing supply, says Mary Ellen Grueneberg of Greens Eggs and Ham near Leduc. And that makes getting your hands on duck eggs tricky. She hopes to change that later this year, though, as she and husband Andreas look to expand their farm from 10 to 90 acres.

At Moose Wood Acres near Thorhild, about 80 km north of Edmonton, Deb Krause and her family have a flock of free-range ducks that produce eggs; chefs and customers can see how they’re handled before they buy them. But the number of eggs produced at a time can be affected by many factors, including the season, the breed and stress from predators.

“Pastured outdoor birds that get to enjoy grass and sunshine are affected more by real life than a barn bird,” she says.

While output may fluctuate, it’s all worth the effort when a duck egg hits the frying pan.

“The whites would be much firmer on a duck egg, and the yolk a lot creamier, even compared to a pastured chicken egg,” says Krause, who also uses duck eggs to make custards and meringues.

Last summer, local food blogger Lindsay Angelstad experimented with making a sponge cake with duck eggs. The result: A cake that was rich and creamy.

“It must be the yolks that give it a buttery taste, almost,” Angelstad said. “It’s definitely richer. I don’t know if you can achieve that with chicken eggs.”

Angelstad was also surprised at just how airy and fluffy the cake was, despite using just four ingredients.

“I’m used to throwing in butter and baking powder to add some bulk to [cakes] ,” she says. “They didn’t get very big and the texture is slightly different, but it is … very much a sponge cake in every sense of the word.”

Grueneberg chalks that up to the molecules in duck eggs, which are smaller than those in chicken eggs. “Everything you do is lighter, fluffier and creamier,” she says. “It’s just a really nice egg.”

Because ducks are cold-water birds, their eggs contain omega-3 fatty acids, which can reduce the risk of heart disease and alleviate arthritis pain, according to the Harvard School of Public Health.

Grueneberg adds that the molecules in duck eggs are smaller and more alkaline than those in chicken eggs, which makes them a possible option for people with allergies or food sensitivities to chicken eggs. (Check with a doctor first.)

Separate the egg whites and yolks; set the yolks aside. Add the sugar to the whites and whisk in a mixer or with electric beaters until thick and glossy and stiff peaks form.

Add the yolks one at a time to the egg white mixture and beat at low speed. Mix in the vanilla at this point, too.

Using a rubber spatula, gently fold the flour into the egg mixture until the batter is moistened. Try not to lose too much of the volume you’ve whipped into the whites.

Spread the batter evenly into the prepared pans and bake for about 15 minutes, until the edges are golden and a skewer comes out clean. Allow the cakes to cool on racks for a few minutes, then gently remove them from the pans and let them cool completely on the racks.

Pile up two layers of cake with whipped cream and your favourite fruit compote, being as messy as you like. Slice up and enjoy!