Approximately 300 people gathered to celebrate Avenue’s Class of 2013’s Top 40 Under 40 – a group of individuals who have proven themselves to be leaders in the community. Emily Mertz, a web producer for Global, hosted the Oct. 3event at the Royal Alberta Museum, starting with a song she wrote. She joked that Mayor Don Iveson’s popularity stemmed from his status as a Top 40 alumnus. And Iveson, who was in attendance, said he’s proud to live in a city where someone under 40 can be the mayor.

The Honourable Heather Klimchuk, Minister of Culture and a Top 40 judge, also spoke and helped hand the recipients their awards. Among the honourees was 20-year-old Sameer Dhar, who created a charitable organization that connects anonymous needy families with those who can help. “It was a humbling experience because I was the baby of the group. The best part is seeing such diverse people making the city great,” said Dhar. After the awards ceremony, everyone gathered in the lobby, enjoying treats from Mercer’s Catering, while listening to music mixed by DJ Junior Brown. 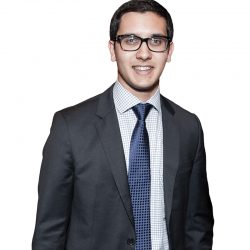 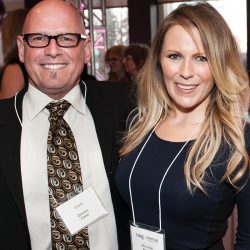 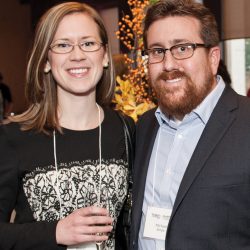 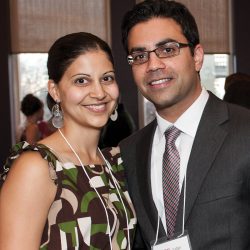 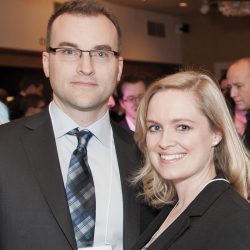 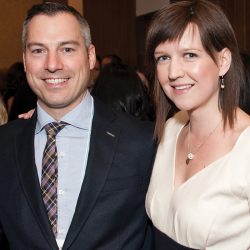 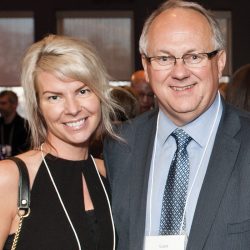 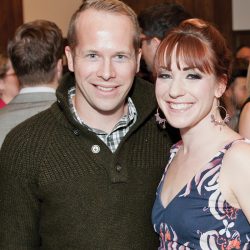 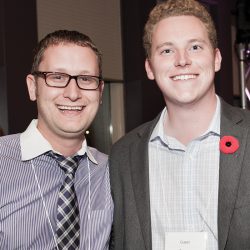 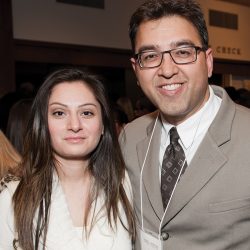 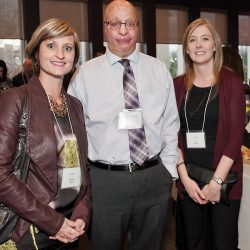